The indigenous Bunong community in Mondulkiri is affected by land-grabbing through international rubber companies. The loss of their land spreads hopelessness and causes social problems. In organic farming the indigenous people find an alternative way to secure their livelihood as well as hope for the future of their community.

A new perspective through organic farming

The Bunong have been severely affected by land grabbing since 2008. Since then, the loss of their land has forced them to settle down and abandon their previous method of cultivation (swidden agriculture). Self-sufficiency as in the past is no longer possible. Through organic farming, the Bunong learn how to cultivate the little land left to them in a profitable way and to find a perspective in their struggle for existence as a community.

Our partner organisation, the Cambodia Indigenous Friendship Association (CIFA), has emerged from the community and supports the Bunong families in their transition to sustainable agriculture. CIFA teaches and advises the families in organic farming techniques and in the production and marketing of cash crops such as pepper, coffee and vegetables. They are taught the production of compost and natural pesticides so that they can cultivate their land independently of expensivechemical products. Thus, the families learn how to successfully cultivate the remaining land in the long term, which incidentally also protects it from land grabbing. By selling their products, they are able to improve their income.

At CIFA’s demonstration farm in Bousra, the results and benefits of organic farming become visible. Here, pigs, chickens and fish are kept and practical training courses are held. In addition, CIFA runs a small restaurant in Bousra, which also serves as a sales point for the farmers’ products. The CIFA staff are all Bunong. Through their work, they want to strengthen the Bunong community and create new perspectives for the families and future generations. 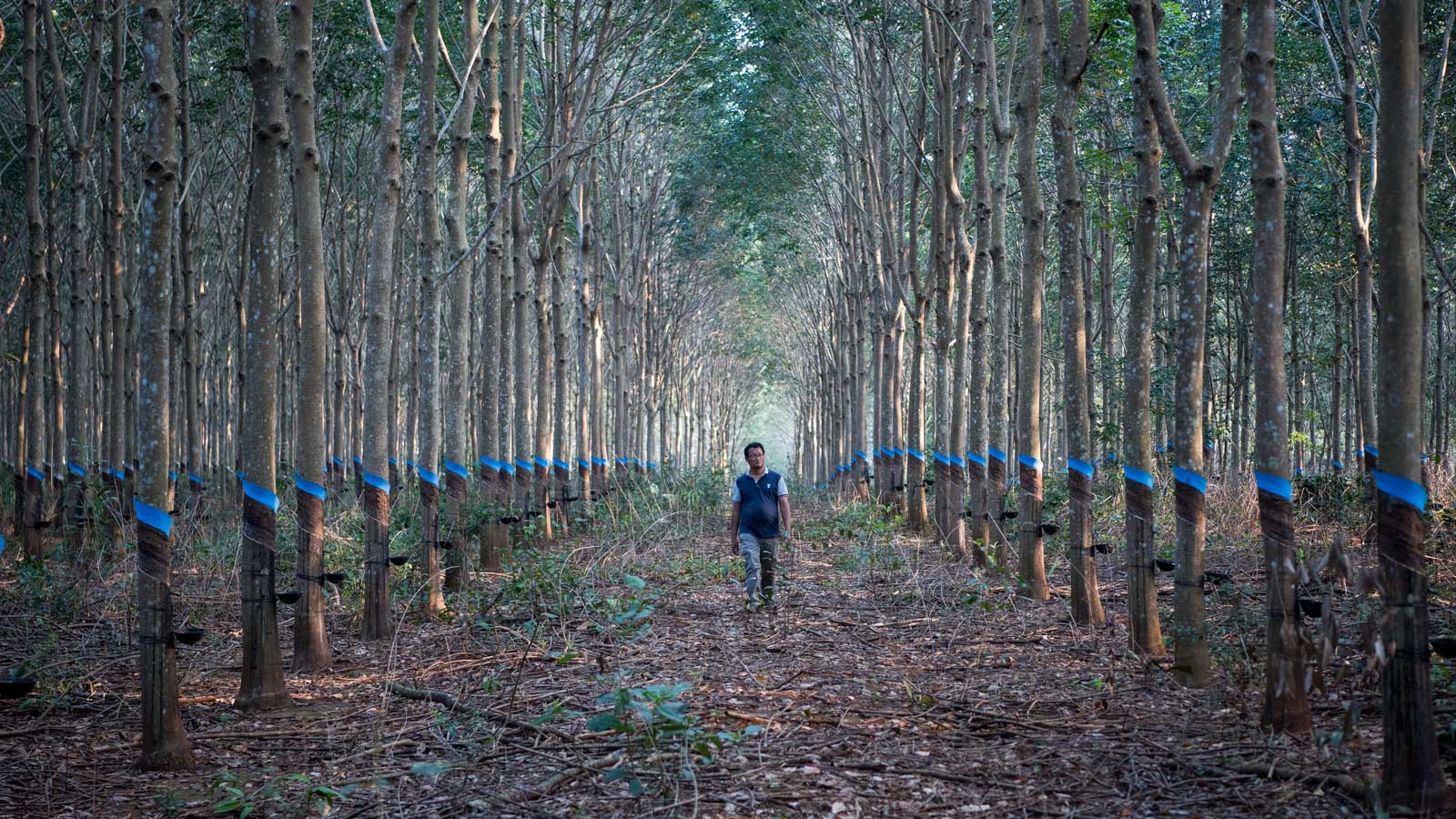 The Bunong people are fighting for their future

In the region around Kampong Cham apprenticeships are urgently needed. BSDA (Buddhism for Social Development Action) runs its own social enterprises and provides apprenticeships in the fields of mechanics, electronics, tourism, gastronomy and beauty care.

Education and a Better Future for Children in Need

In the region around Kampong Cham apprenticeships are urgently needed. BSDA (Buddhism for Social Development Action) runs its own social enterprises and provides apprenticeships in the fields of mechanics, electronics, tourism, gastronomy and beauty care.

In the “Smile Institute” live around 50 vulnerable children and youths. They do not have sufficient primary education and have dropped out of school because they grew up in extremely poor and broken families. Around half of them are girls. In the first six months they attend the “preperatory school”, where they catch up on basic education. Subsequently, they complete an apprenticeship during one year.

The “Smile Restaurant” is such a social enterprise that serves as a training workplace for future cooks and service employees. Since this concept has proved its worth, the “Hanchey Bamboo Resort” was opened in 2018, an ecological retreat centre for local and international guests. Young people can complete an apprenticeship in gastronomy and hotel business here. The construction followed ecological and social standards and promoted directly the development of the surrounding villages. The “Hanchey Bamboo Resort” is ecologically and socially sustainable.

Particularly poor families receive scholarships so that their children can attend school. In two drop-in centres, the organisation offers tutoring and leisure activities. The dance and music courses are very successful and contribute significantly to strengthening the children’s self-confidence. English and Chinese courses are also offered at a local school and pre-school children are looked after in two kindergartens. 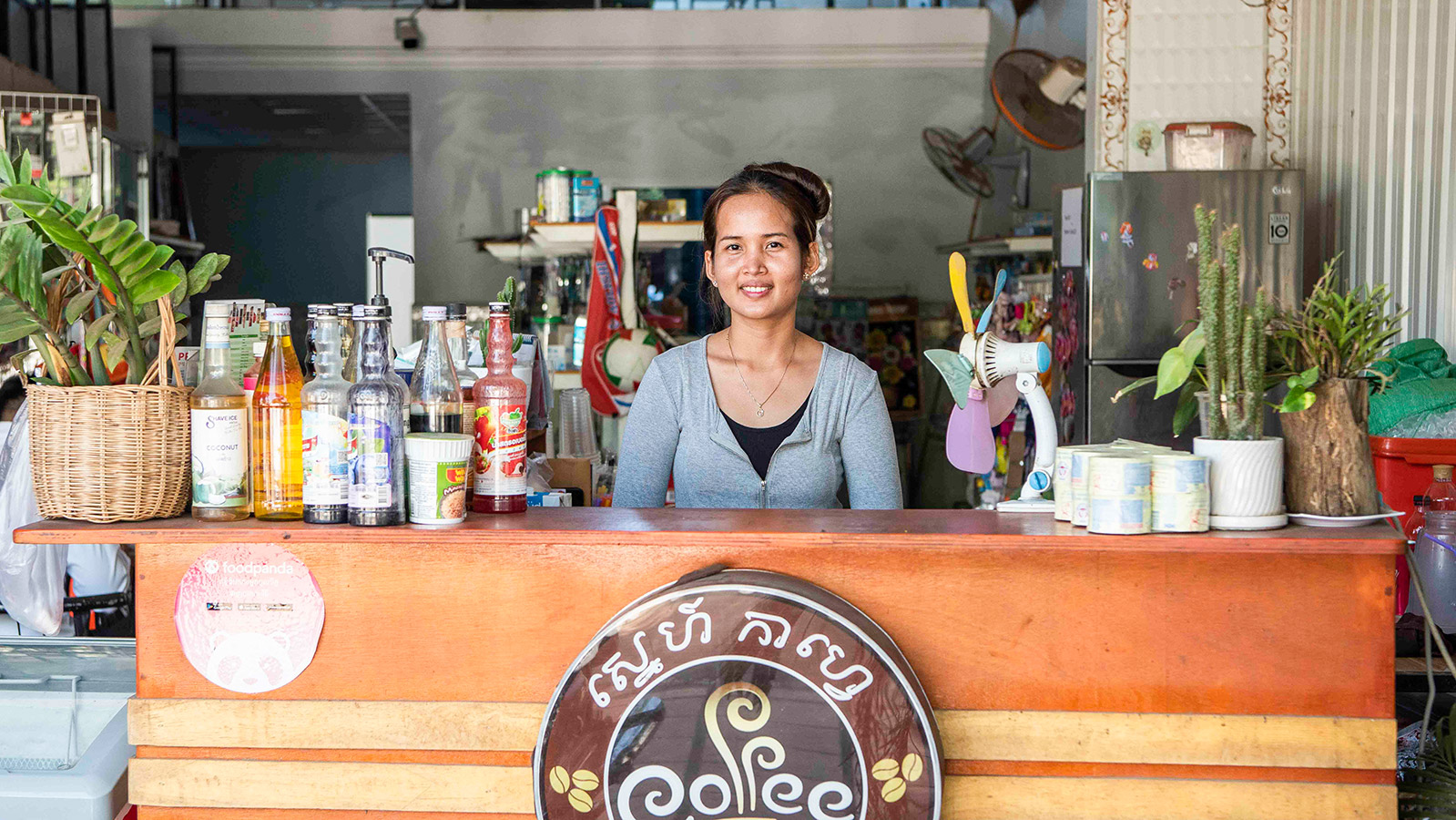 Young people on their way to independence 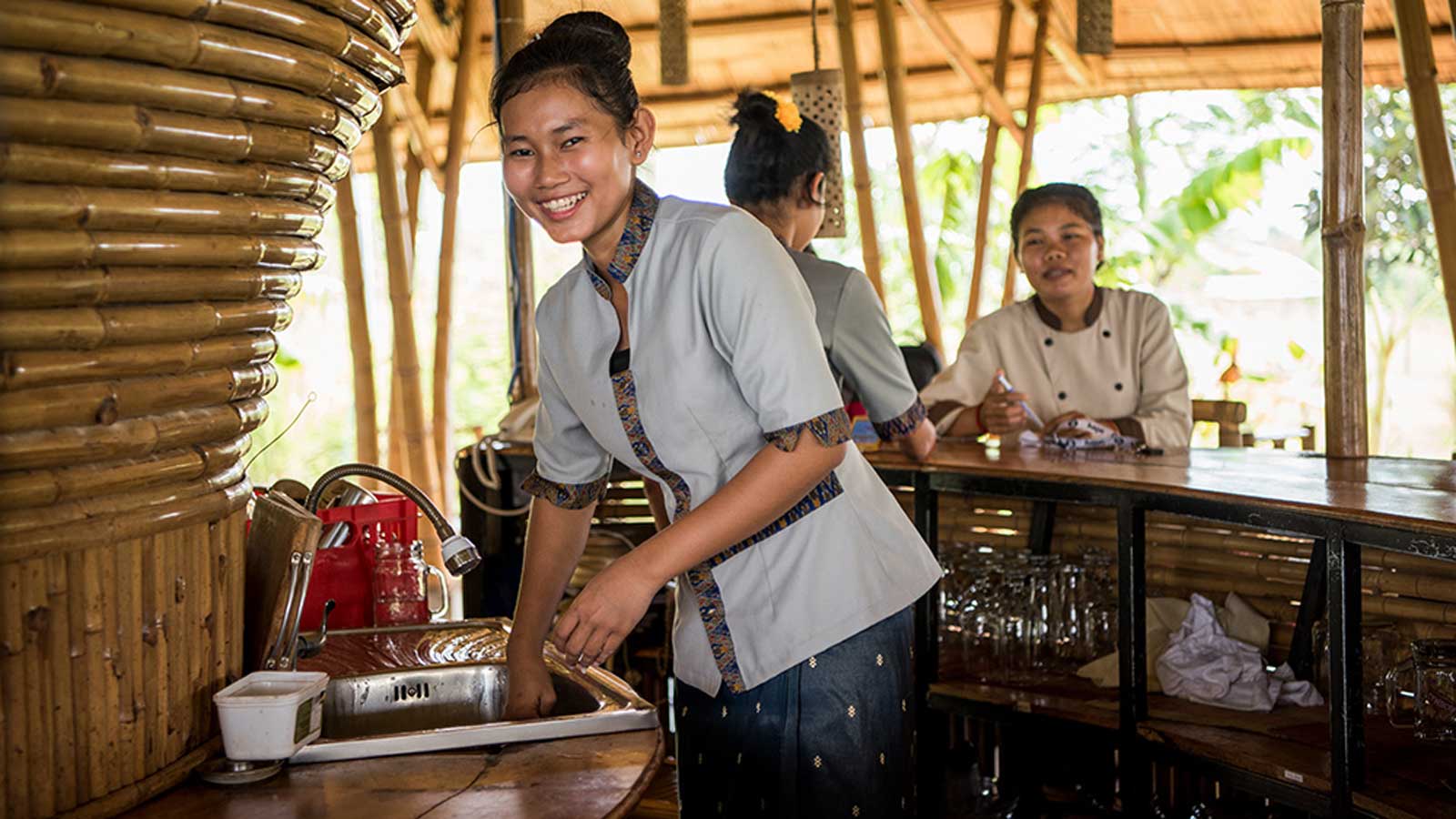 A better future thanks to Apprenticeships 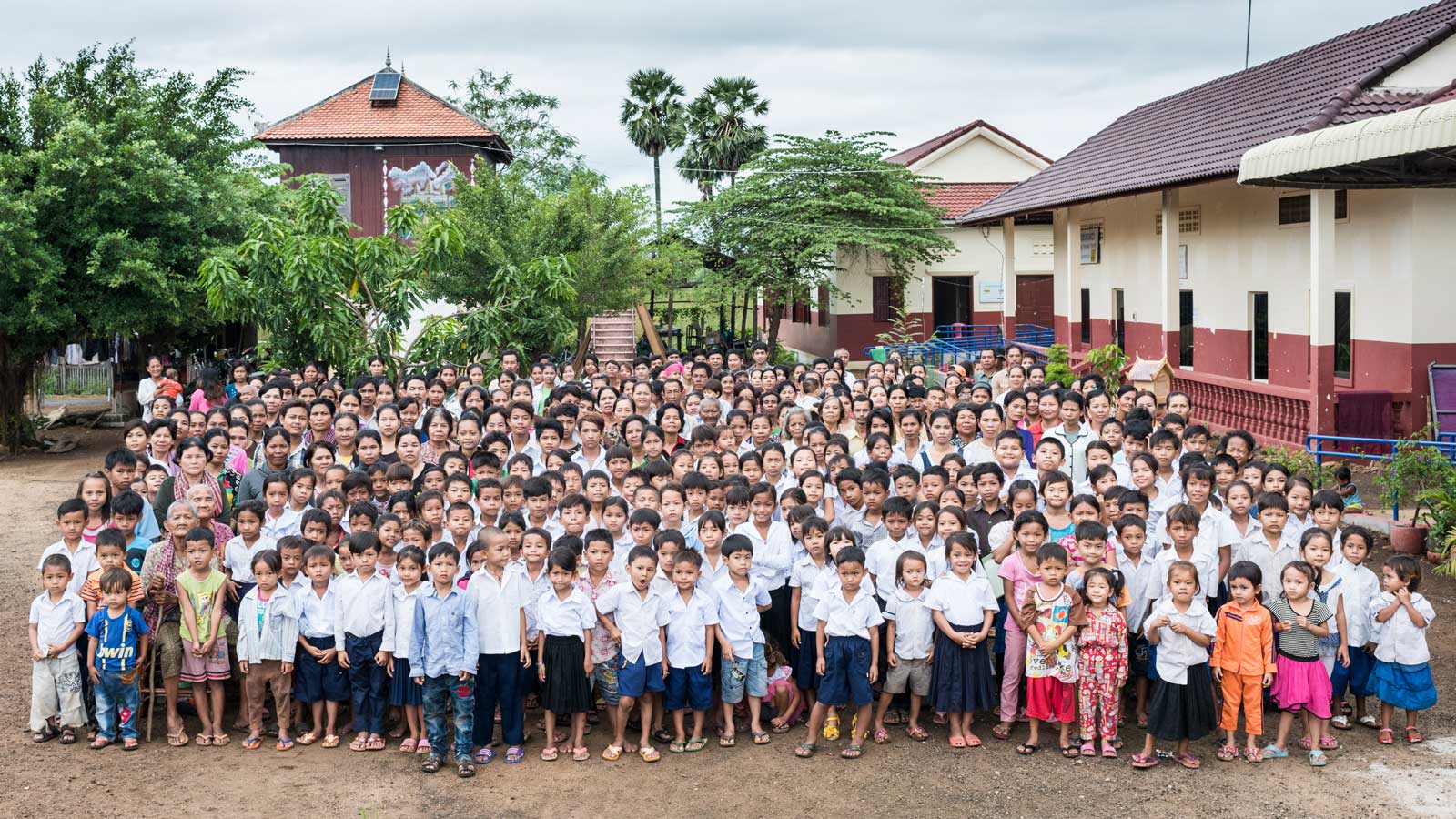 Education for children and young people in need

SIEDS counsels women in threatening situations in the crisis intervention centre in Bangalore and offers temporary protection to women and their children in the women’s shelter in Kolar. The counselling of SIEDS is resource-oriented and holistic. In the long term SIEDS empowers women to reject different forms of violence in their households and in society. SIEDS strengthens the position of women by promoting their self-organisation in groups in the suburbs of Bangalore. SIEDS includes the civilian population in the discussions about violence and equal rights and holds the government and responsible institutions accountable for gender discriminating laws and practices. The prevention campaigns of SIEDS increase the awareness of those concerned, the public and the authorities for the problem of dowry violence, selective abortion of female foetuses and the lack of security for women in public space. An effective fight against domestic violence and to promote gender equality requires – just as in Switzerland – a lot of time, and a constant multidimensional commitment. It includes immediate crisis interventions in cases of violence, a long-term strengthening of women and prevention and sensitizing campaigns to give impulses to social norms, official practices and the legal basis not to tolerate violence against women and to promote gender equality. This is exactly what SIEDS fights for. 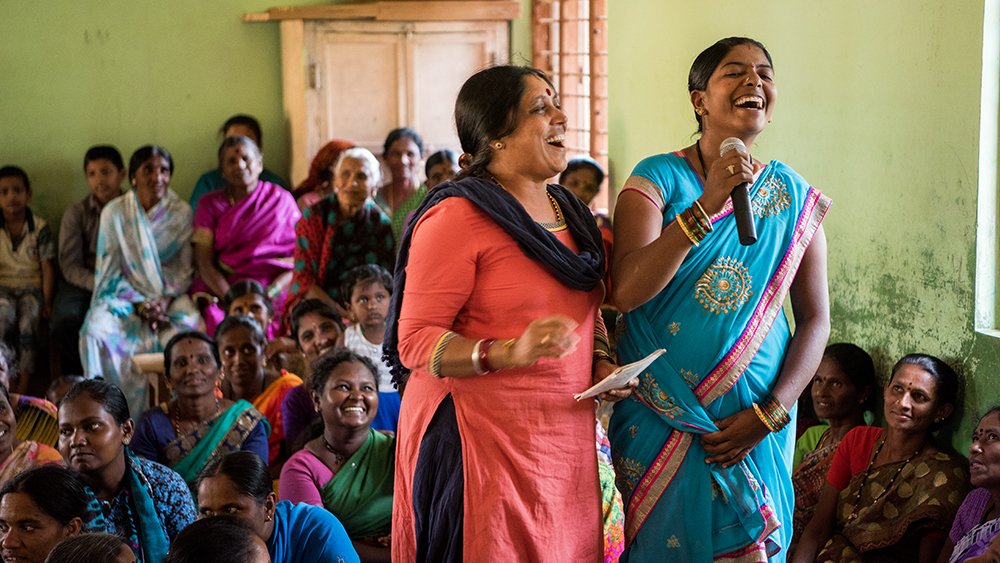 Together against anti-women violence 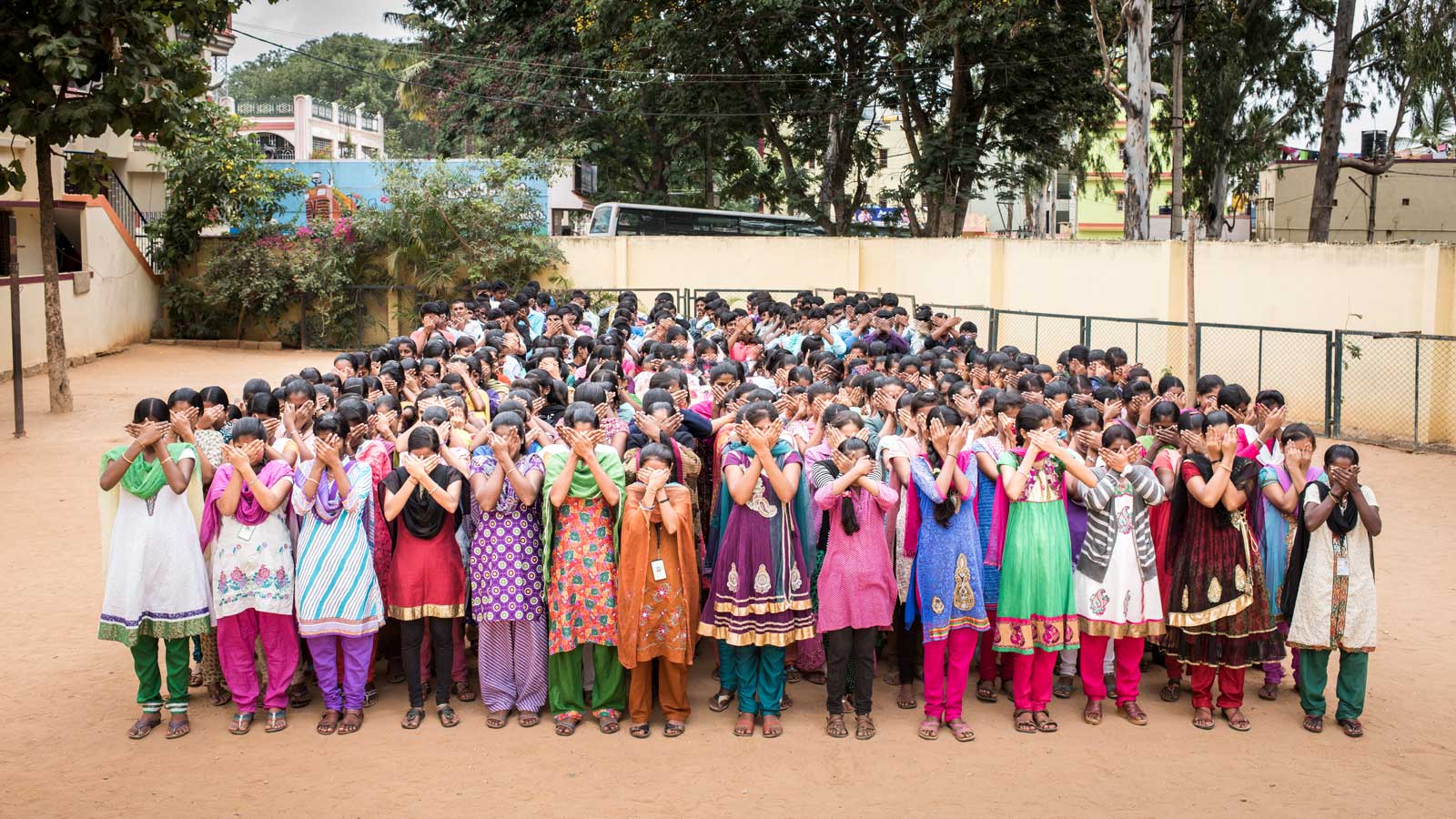