Support for indigenous students in the city

The number of young indigenous people that leave their families to pursue their studies in the city of Puerto Maldonado has constantly risen during the last couple of years. For them and for their families this provides an opportunity to graduate and to be able to live a better life. However, the rate of students dropping out of college has increased significantly. Most of the indigenous families don’t have stable incomes and are poor. In consequence, many students face poor living conditions, they lack a healthy diet and the support and orientation that they would need to pass the exams. In addition, the discrimination of indigenous people and social problems such as crime, prostitution and a lack of leisure opportunities are substantial.

The student residence, which was renovated by FENAMAD together with the young people, offers the students a sheltered space where they can live and learn. A psychologist looks after them individually and supports them in strengthening their self-confidence and in developing plans for their future. They also receive extra tuition and can attend artistic workshops. With the support of this project we do also want to counter the following problem faced by our partner organization FENAMAD: International Organizations are clearly prioritizing projects for the protection of the rain forest and projects for the defense of the rights of indigenous people.  These projects are, without a doubt, very important. However, problems of indigenous people in the urban environment do barely gain attention by international organizations and it is very difficult for FENAMAD to find financial resources for such projects. EcoSolidar decided to support this project because it responds to an urgent need expressed by the affected population that has been ignored so far. 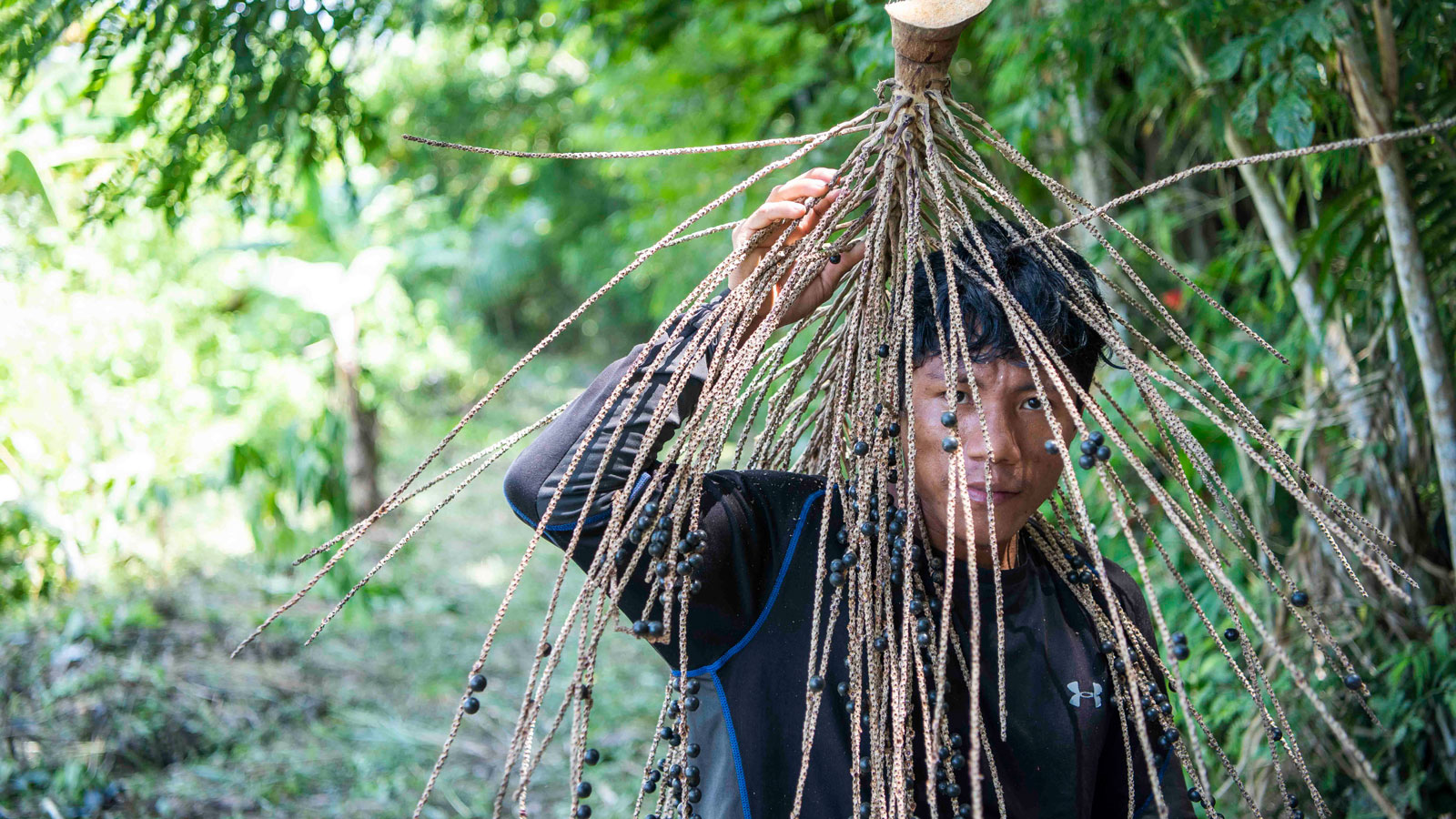 Indigenous youth between the Amazon and the city